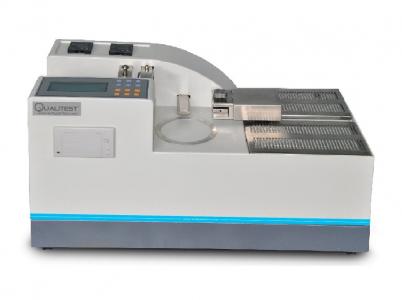 This device is compatible to test the different types of thermoplastic films sealing at different temperature, pressure and at controlled speed to evaluate different application criteria for packaging materials considering the environmental conditions for actual application.

Hot tack tester measures the strength of heat seals formed between thermoplastic surfaces of flexible webs, immediately after the seal has been made and before it cools to room temperature. It simulates packaging and sealing environment and enables to analyse its effects on seals.