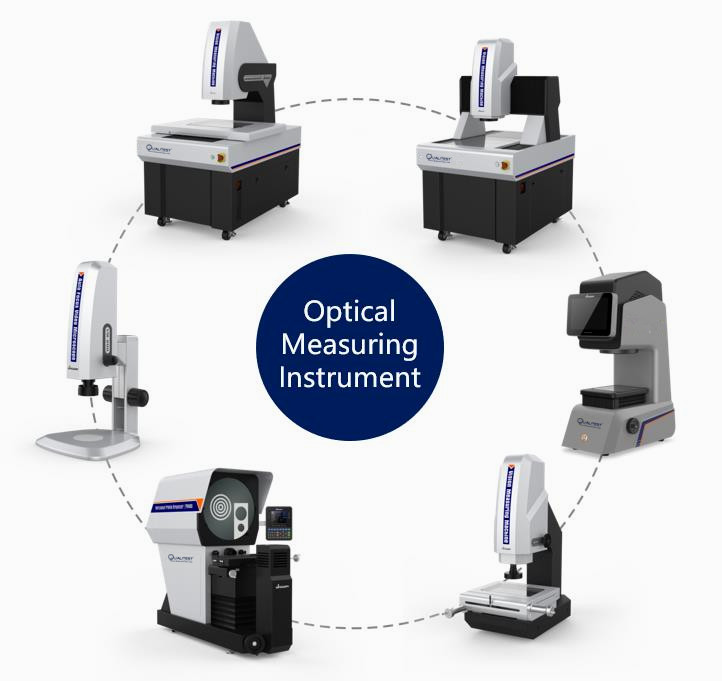 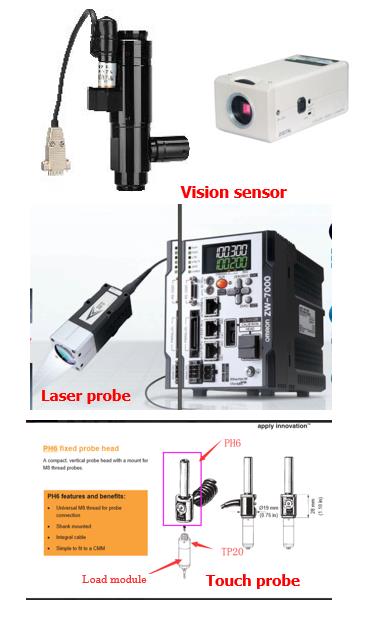 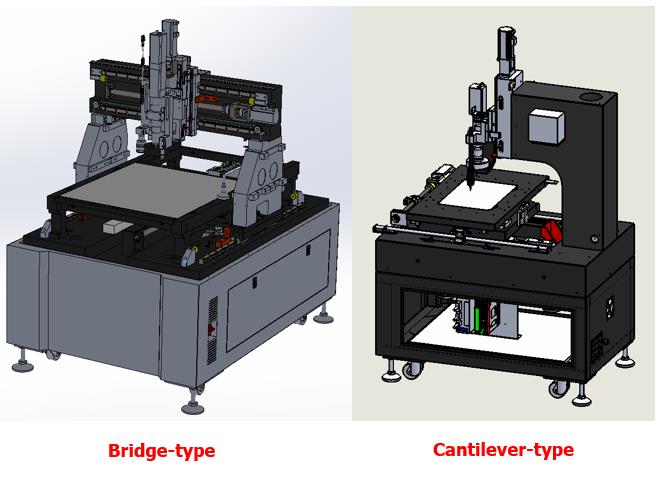 What is kind of Measuring Machine can measure GD&T (Geometric dimensioning and tolerancing)?

1. What is a vision measuring machine?

2. How to detect the coordinate point by VMM?

VMM has three-vertical-axis movement system to construct a spatial coordinate system, the coordinate point cloud can be detected by the sensors with the travel working of three-axis-linear-scales.

3. What is the measuring sensor of VMM?

The standard sensor of VMM is a vision sensor, it is composed of an optical zoom lens with an analogue CCD camera or digital CMOS camera and LED light source, it can measure the 2D feature of the workpiece if the measured feature is under the vision sensor perpendicularly.

Because the visible light will penetrate the transparent and semi-transparent material, the reflected vision signal has been weakened to meet the requirement of measuring, so the triangle laser scanning probe and the confocal white sensor has been developed to meet the application of glass measurement at the field of a smartphone, monitor, TV and medical industry.

As for the vision sensor and laser sensor, it has been installed on Z-axis, it is perpendicular to the X-Y stage, it only can measure the feature of 2D. If the customers want 3D feature measurement, but the 2D sensor can not observe and measure the side of the workpiece, thus the 3D touch probe, especially the star-styli-probe must be applied for the contact measurement.

4. What is the difference between VMM and CMM?

As for the traditional CMM, the sensor is a contact probe, the coordinate point is touched by probe one by one, but the VMM vision sensor can catch hundreds of points in one shot, so VMM 2D measuring speed is faster and more precise than CMM. Because the stage of CMM is granite stone, CMM can make a large size with heavy-weight load capability.

5. What is the difference in movement mode about VMM?

Normally, there are three types of VMM from the movement mode, it is as follows:

6. What is the structure difference of VMM?

There are two types of VMM from the structure, one is Cantilever and another is Bridge-type.

It is cantilever type for the manual, semi-auto of VMM, it is also for the economic and small-size of automatic VMM normally, the size is less than 500x400x300mm.

As for the bridge type, there are two-type for VMM, one is mobile-bridge and another is fixed-bridge. Normally, it is a mobile-bridge type for the large travel size if it is larger than 800x600x200mm.

7. What is the key factor to determine the price of VMM?